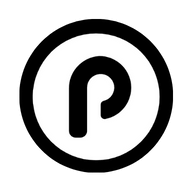 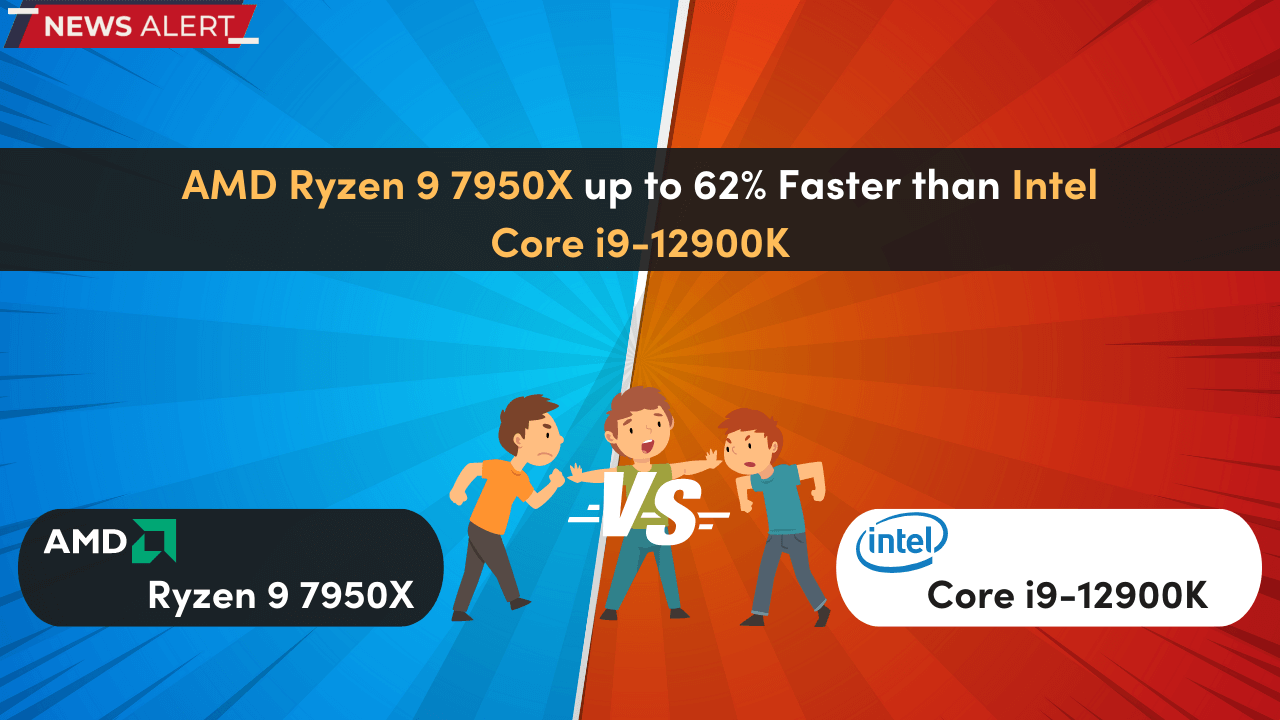 Since its Core i9-9900K in 2018, the Intel Core i9-12900K was the company’s first real flagship CPU when it was released in late 2021. In terms of single- and multi-threaded performance, it actually outperformed AMD’s top-tier Ryzen 9 5950X. The 12900K is still the fastest mainstream desktop CPU today and one of the finest.

But that could change now that AMD is introducing its Ryzen 7000 series CPUs, including the flagship Ryzen 9 7950X, which hopes to dethrone the 12900K finally. Despite the fact that Ryzen 7000 reviews would not be available until after the CPU’s September 27 release, its specifications and predicted performance indicate that AMD’s new CPU could be able to really compete with the Core i9-12900K.

But AMD CEO Dr. Lisa Su went into greater detail on the Ryzen 9 7950X, comparing its performance directly against that of the Intel Core i9-12900K, the competition’s top model. He gave us a little rundown on the performance of the AMD Ryzen 9 7950X.

AMD does claim the less-powerful Ryzen 5 7600X is 11% faster on average than the 12900K in gaming, so we can probably assume that is also true of the 7950X. This statement is also not particularly questionable because the Ryzen 7000 series has a faster clock speed, more than twice as much L3 cache, and an L2 cache that is equivalent to the 12900K.

Particularly in games, the Core i9-12900KS consistently outperforms competitors. With its amazing 30 MB of L3 cache, the 12900K performs quite well with the newest graphics-intensive games. In contrast, Ryzen 9 7950X promises to outperform the Core i9-12900K by up to 47% in terms of performance per watt.

Overall gaming stats for AMD’s top-tier Ryzen 9 7950X in comparison to Intel’s processor reveal some encouraging results. The top-tier AMD CPU tied with the i9-12900K in Borderlands 3 and even had a performance drop of 1% when playing CS: GO but crushed the opposition with a 23% performance improvement in DOTA 2.

The Ryzen 9 7950X is AMD’s most expensive choice, yet it is better suited for demanding tasks in the video production industry. Its main selling point will, however, be the performance of the CPU.

Previously, prior to the AMD Ryzen 9 7950X’s announcement, AMD did not have anything to match the performance of the Intel Core i9-12900K, which was among the strongest processors available. It outperformed all of AMD’s desktop CPUs in both gaming and practically all other tasks.

In terms of content production and other aspects, the Ryzen 9 7950X currently outperforms the competition. With a 41% performance boost, the Ryzen 9 7950X topped Cinebench R23 nT and POV-Ray. Also, in workloads for V-Ray Render, the leading AMD CPU outperformed its competitor, 12900K, by a huge 62%.